U.S. Markets Ripe for a Correction? IMF Issues a Warning 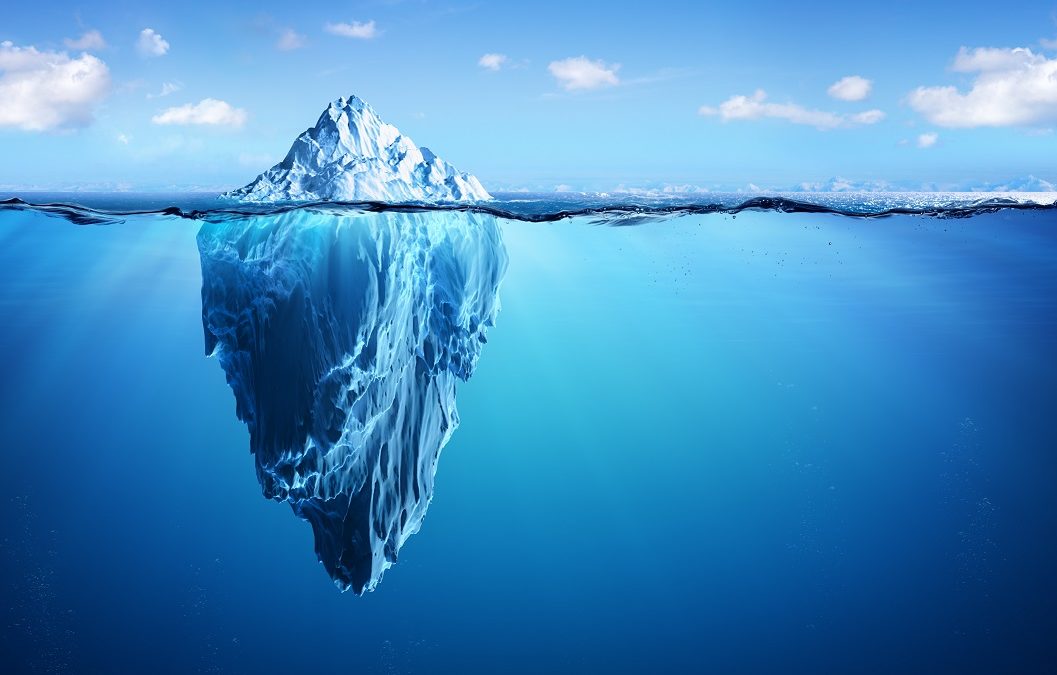 There are many signs pointing to disruption in the market.

First, and earliest today, the IMF warned that correction may be coming to the U.S. stock market. A strong message was delivered in a report from the International Monetary Fund (IMF), and pointed out by global economist Steen Jakobsen. In an interview, Jakobsen drew out the warnings from IMF’s “Global Financial Stability Report.”The report warns of an impending “broad-based correction in global capital markets and a sharp tightening of global financial conditions.” Why? The IMF links the current situation to the quick and frequent interest rate hikes by the Fed. Jakobsen also gives the background of what caused the hikes, pointing back to the Trump admin’s corporate tax cuts, the almost $1 trillion in share buybacks that resulted from those hikes, and the strong economy that resulted from that.

The IMF report also notes other factors: “a further escalation of trade tensions, as well as rising geopolitical risks and policy uncertainty in major economies, could lead to a sudden deterioration in risk sentiment.” Jakobsen offered more insight.

“We have three drivers of tighter monetary conditions, one being the price of energy, of course with this bi-product of inflation risk, but we also see the price of money…and the quantity of money, globally, is collapsing. So, in other words, the credit keg is lower so it’s absolutely prudent of the IMF to do this.”
— Steen Jakobsen, chief investment officer, Danish investment bank Saxo Bank

(While we’re on the subject of the price of energy… yes, the price of oil has been yo-yo-ing – it dropped a bit today — but it is moving upwards overall. Each day seems to bring new predictions about whether it will or will not reach $100 a barrel. Suffice it to say, I watch this, too.)

But let’s get back to the warning that risk sentiment might drop. The IMF is suggesting that investors at least understand that the market is underestimating risk in the economy and maybe investors should reduce exposure in the U.S. market. Jakobsen suggested that investors could look to the global index or move some investment risk to emerging markets. It’s true, the IMF has been wrong before, but it is still worth watching.

Adding to the general unease about the market, Guggenheim’s global chief investment officer, Scott Minerd said basically the same thing. Not because of recent sell-offs, which he said a not the sign of crash but rather a standard “seasonal” sell-off. No, the concerns he has (that made him compare the U.S. economy to the Titanic heading for an iceberg) were from the combination of the Fed’s actions and corporate concerns, too. Here’s the quote: “Ultimately this expansion will end and it is going to end because monetary policy is going to get too tight at the same time fiscal policy is going to turn into fiscal drag in 2020.” Minerd said in an interview that he predicts that the stock market will drop “40% from the highs and that we’ll probably see credit spreads widen dramatically,” because, “Corporate America is over-levered.”

Indeed, I’d go so far as to say much of corporate America is over-levered.

Read more about the IMF warning, and here about Guggenheim’s warning.