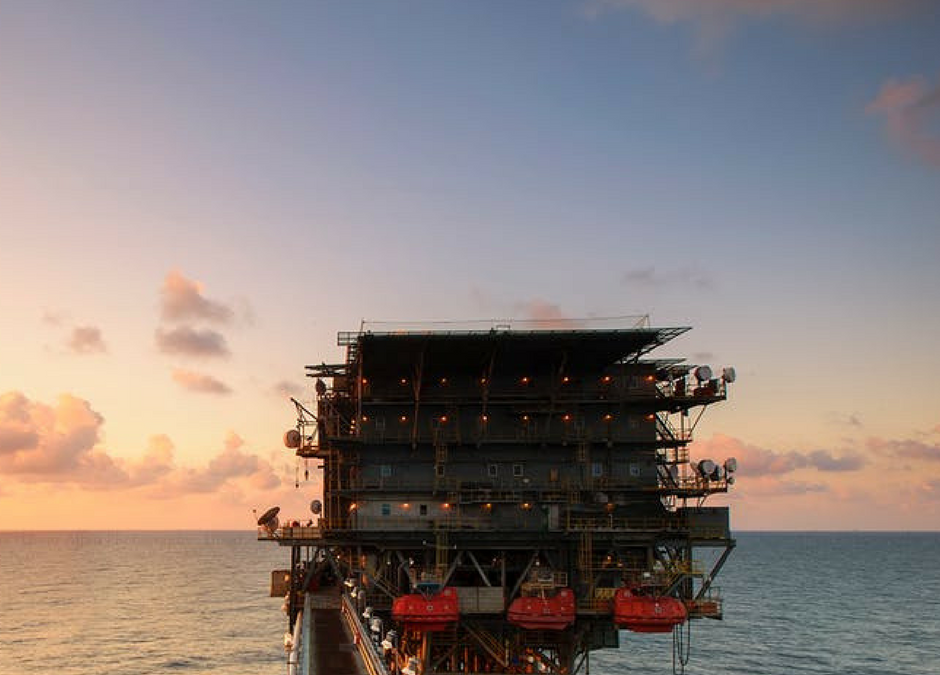 On Thursday January 4th, the Trump administration announced its proposal for allowing of new offshore drilling for oil and gas. The areas mentioned included the majority of coastal ocean waters surrounding the U.S., including huge areas along the Eastern Seaboard and the Arctic (to the tune of around 1 billion acres). Some states–most notably ones with some of our country’s most attractive beaches, like California, Oregon and Florida–immediately shouted in uproar. These areas were under a drilling ban established during President Obama’s tenure, so, true to his platform, Trump wants to break the ban.

Keep in mind this would likely take years to take shape; you won’t be seeing an influx of offshore oil rigs from your summer home anytime soon. However, the proposal gets the ball rolling for Trump’s plan to take the U.S. to a true oil and gas powerhouse–regardless of pesky environmental restrictions currently in his way.

Then Florida Piped Up

Now, fast-forward to the Tuesday following the administration’s announcement. The face of the proposal, Interior Secretary Ryan Zinke (shown here on his Department of the Interior website bio page casting a fishing rod in the great outdoors) immediately became inundated with calls, emails and meeting requests from governors across the country. Florida’s governor Rick Scott, demanded a meeting with Zinke … and he got it. On Tuesday Zinke announced, from Florida, that he’d be making an exemption for Florida and the mega offshore drilling plan will not impact coastal waters around Florida. This announcement from Zinke caught everyone off guard. The Interior Secretary had politicians from every affected state trying to reach him for similar exemptions and he pushed only one through, Florida, and did so immediately. Politics at its buddy-buddy finest.

Meanwhile, South Carolina Governor Henry McMaster demanded an exemption. Governor Andrew Cuomo of New York tweeted out immediately after the news of Florida’s exemption, “New York doesn’t want drilling off our coast, either, where do we sign up for a waiver?” The California Attorney General inquired how an administration could come to such a fast conclusion to preserve Florida’s coasts, but not California’s. What was the criteria against which this decision was made?

Then Legality Piped Up

Two days after the Florida-exemption announcement, politicians and legal experts around the country started questioning the legality of the one-state exemption that left at least 10 other state requests ignored. Washington Senator Maria Cantwell said Zinke’s “decision to give Florida a last-minute exemption while ignoring at least 10 other states that made similar requests may violate requirements of the Outer Continental Shelf Lands Act, which governs drilling in U.S. coastal waters. Zinke’s action is especially outrageous because Florida — unlike California, Washington and other states — did not expressly oppose the drilling proposal in written comments submitted to the Interior Department. By exempting Florida but not other states, Zinke showed he is more concerned with politics than proper process when it comes to making key decisions that affect our coastal communities” (1).

In summary, there’s a lot of headed debate surrounding the announcement to expand offshore drilling by way of removing blocks that are keeping private companies from drilling in the majority of offshore areas. Whether politicians, environmentalists or industrialists debate harder and win the fight is yet to be seen.