The Gender Gap and its Cost on the Global Economy 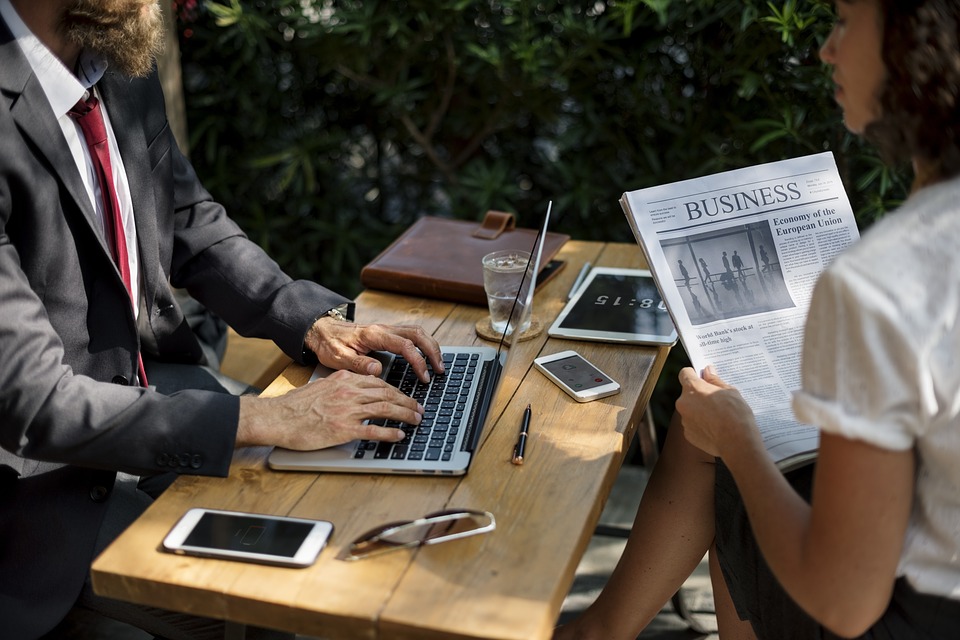 Increasing studies are pointing to the gender gap in education and employment and its impact on the global economy. According to OECD, The Organisation for Economic Co-operation and Development, gender based discrimination is pricey, costing the global economy USD 12 trillion (1).

There are two primary links to the gender gap and economic loss: the inefficient use of human capital and increased fertility rates (3). Women across the globe are limited in their contribution to the labor market due to discrimination embedded in law frameworks and social institutions. This gender gap in employment lowers competition and negatively impacts the economy, since half the population faces a spectrum of obstacles to enter (and advance in) the workforce.

One study (4) shows that countries with large employment and education gender gaps (mainly South Asia, the Middle East and North Africa and Sub-Saharan Africa) correlate with minimal economic growth. If these areas reduced the gender gap in education, they could experience economic growth (though these areas have dealt with unrelated devastation that also contributes to weak economic growth). OECD findings see favorable economic returns with the increase in education across both genders, stating “one extra year of average education (corresponding to a rise in human capital by about 11%) would lead to an average increase in output per capita by around 9%” (5).

Research shows a clear correlation between women who receive lower education and a rise in fertility rates, whereas women with higher education tend to marry later in life and have fewer children (6). There’s a bit of a chicken-and-egg scenario where that can be addressed if the education gender gap narrows. Economists speculate a decrease in gender-based discrimination could increase the world GDP growth rate from 0.03 to 0.6 percentage points by year 2030 (7). According to the OECD (and common sense), “The economy cannot operate at its full potential with hurdles for half of the world’s population. Gender parity is not only a fundamental human right but also a critical economic opportunity” (8). Gender inequality has and will continue to be both a social and economic issue.

Identifying where pieces of this outdated paradigm are protected is the first step toward removing them. Disrupting social institutions housing discriminatory models that we follow by law would not only improve women’s rights, but the global monetary standard of living would increase (9). This kind of economic change cannot be achieved with effort from only half the population. This global change counts on everyone.

Despite increased awareness around the inequality and the clear cost to everyone, experts across disciplines agree this continues because it’s “… embedded in and reinforced by everyday codes of behavior” (10). We are losing talent in the workplace because women do not have “genuine male allies,” according to a recent article in the Harvard Business Review. A genuine male ally, defined by Debra Meyerson and Megan Tompkins’ research presented in the article, finds three traits in common with real-deal male allies of institutional change:

According to the article, men consider themselves allies, but are not taking action when encountering discriminatory behavior. We can blame it on the “bystander effect” or our ingrained attraction to conformity, but therein lies the issue: the majority opinion we carelessly conform to is calling for disruption, for the sake of parity and economic growth.