There’s a 50-50 Chance Equifax Exposed Your Personal Information, Now What? 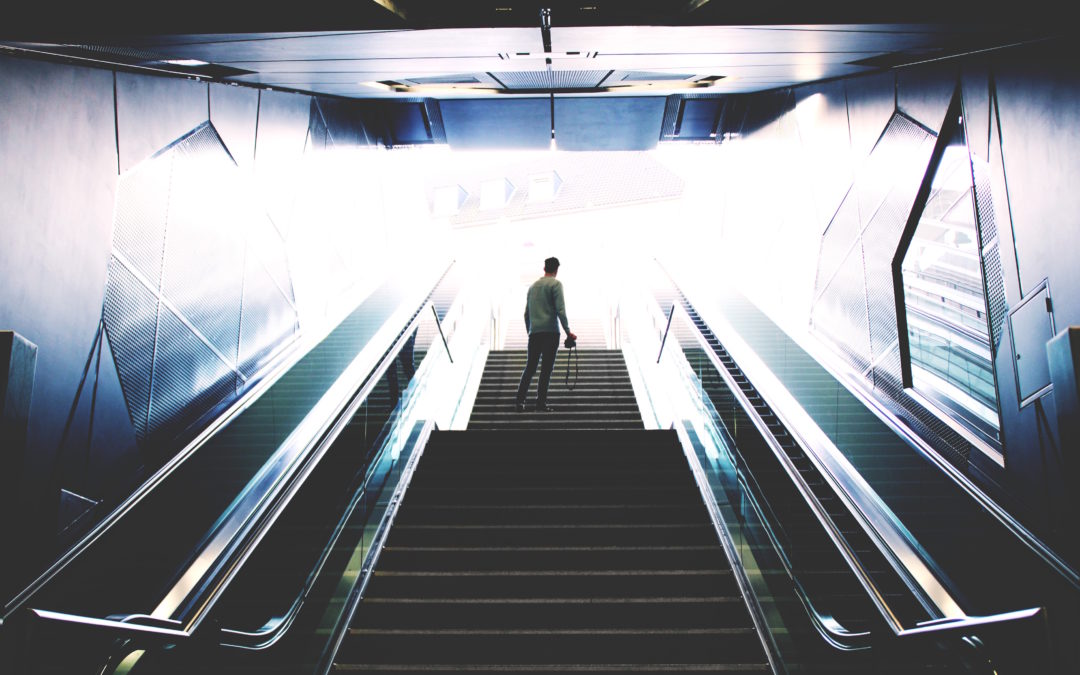 As you now likely know, Equifax, one of the three main credit reporting agencies in the U.S., experienced a breach that left 143 million Americans vulnerable to credit fraud/identity theft. 143 million Americans! That’s roughly half of the U.S. population. These breaches are becoming all too common, and frustrations are rising. One op-ed writer for the N.Y. Times voiced her frustration in an article published earlier today:

“I don’t know about you, but I’ve lost count of the number of times in recent years that I’ve been informed by a corporation of such a breach. “We regret to inform you ….” I don’t doubt that companies regret these things, but I don’t think they care that much either. To them it means just a few days of bad press and at most a fine that amounts to a minuscule portion of their profits. With penalties like that, why would companies bother to make things better?”

With information technology still behaving as a relatively new industry, it’s understandable that appropriate regulations aren’t quite up-to-speed. But, how many more mega-breaches must happen before something changes? Since we don’t know how far out the implementation of any meaningful regulations could be (or IF they can even be effective in preventing such widespread breaches), it’s best to take on the responsibility of protecting our personal data ourselves.

If you’re an American, you now understand there’s a fifty percent chance your personal data was compromised. This data includes names, addresses, social security numbers and birthdays. As information about the breach continues to surface, it seems likely the breach could have started as long ago as mid-May, meaning your information was vulnerable and available to hackers for close to 4 months now. But, no need to add fear-fuel to the fear-fire; let’s just cover what you can personally do now.

If you have read any other stories about this security breach, you’ve probably also read that Equifax is offering a program to help protect the information of those impacted. However, by signing up for this program, you’re waiving your rights to be part of any class-action lawsuit that may result from Equifax’s mishandling of your personal information. The Trusted ID Program Equifax is offering lasts for one year and is free. After the year, you’ll likely have to pay for this ongoing service. Yes, you’ll have to pay for a company to protect the information they compromised, even though you likely never agreed to give them access to that info in the first place. If you’re interested, Equifax has launched this page on their website to allow you to assess whether or not your information was compromised. Beware, however, the process seems simple, but the answers are not clean-cut.

First, check your credit reports. It’s likely been close to four months since this breach started, meaning cyber attackers could have already attempted to use your information maliciously. Good news though, Americans are granted three free credit reports each year, one from each major credit reporting agency. You can get your reports here to look for any activity you do not recognize.

Next, freeze your credit. A credit freeze adds an additional layer of security any time you (or someone posing as you) go to pull your credit (as someone would do when opening a new credit card). When requesting a credit check, you’ll have a PIN that is necessary to complete the request. At the time of writing this article, Equifax’s automated telephone system for setting up a credit freeze was down–likely because of the swarm of increased traffic. You can try the phone system again (1-800-349-9960) or visit here to set a freeze with Equifax in a matter of minutes. I also recommend doing the same for the other two credit reporting agencies:

Next, consider setting up alerts for fraudulent activity. To set this up, you’ll only need to call ONE of the agencies. Take your choice:

Stay safe out there.

*I originally wrote this article for ResoluteCapitalPartners.com