When it Comes to Nevada’s Economy, You CAN Call it a Comeback 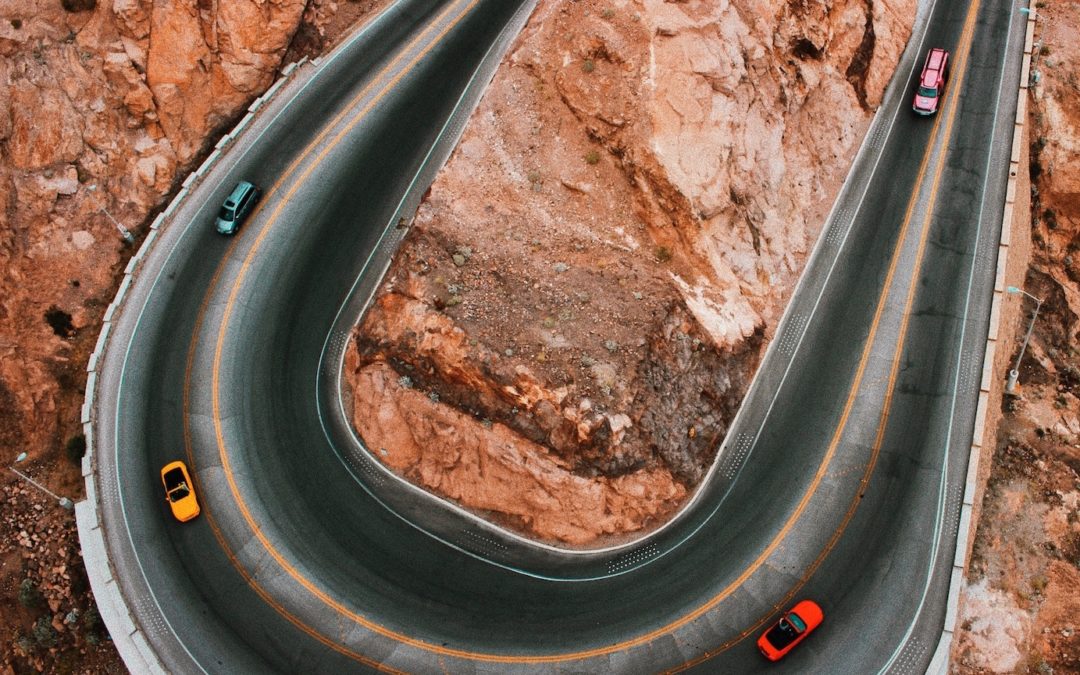 In the thick of a multi-year bounceback from a brutal national recession that hit Nevada particularly hard, the SIlver State is no longer last in every positive category and first in every negative category … at least in terms of state economics.

The Great Recession hit Nevada hard. By many accounts, Nevada was the state most shaken by the downturn. One Las Vegas newspaper called the 2010 version of Nevada “an economic basket case, its housing industry collapsed, unemployment rates spiked, and historic growth engines—tourism and construction—looked impossible to restart” (1).  When the recession struck, Nevada’s employment figures fell more dramatically than any other state (2). The jobless rate hit its highest point at a staggering 13.7%. The state endured employment issues longer than did the U.S. as a whole. However, today, the unemployment rate is down 9%, sitting at 4.7% this summer.

Last week, the Las Vegas Review-Journal published an infographic-heavy article showcasing some of the data representing Nevada’s impressive bounceback. Among the heavy hitters …

Next week, statewide economic development professionals will gather at a 3-day conference to review the progress made and make plans for continued improvement. There’s still work to do to reach pre-recessionary numbers (and beyond), but in terms of progress made, we have to say, Cheers Nevada, you done good.